For several years, Geoffrey Lambert worked alongside his father who made homemade ice cream for different companies. Then, in the spring of 1956, the young Geoffrey decided to launch his own eponymous company. You had to know this entrepreneur, he was a real enthusiast and a go-getter! He was not afraid of anything!

While continuing to be a manufacturer for others, Geoffrey also developed Lambert. By being persistent, he finally managed to carve out a place for himself among some of the big chains of this time such as Steinberg and Dominion.

In the early 1970s, the Lambert name stood out among Quebec’s ice cream elite. This notorious fame was all the greater thanks to the success of his famous Yule log which was all the rage at the same time. For nearly 30 years, this delectable culinary innovation was the centerpiece of Quebec families on New Years Eve. This log became a real tradition, and at the end of the 90s, Lambert produced nearly 600,000! A Christmas in La Belle Province was not celebrated without this divine log, whatever its flavor! 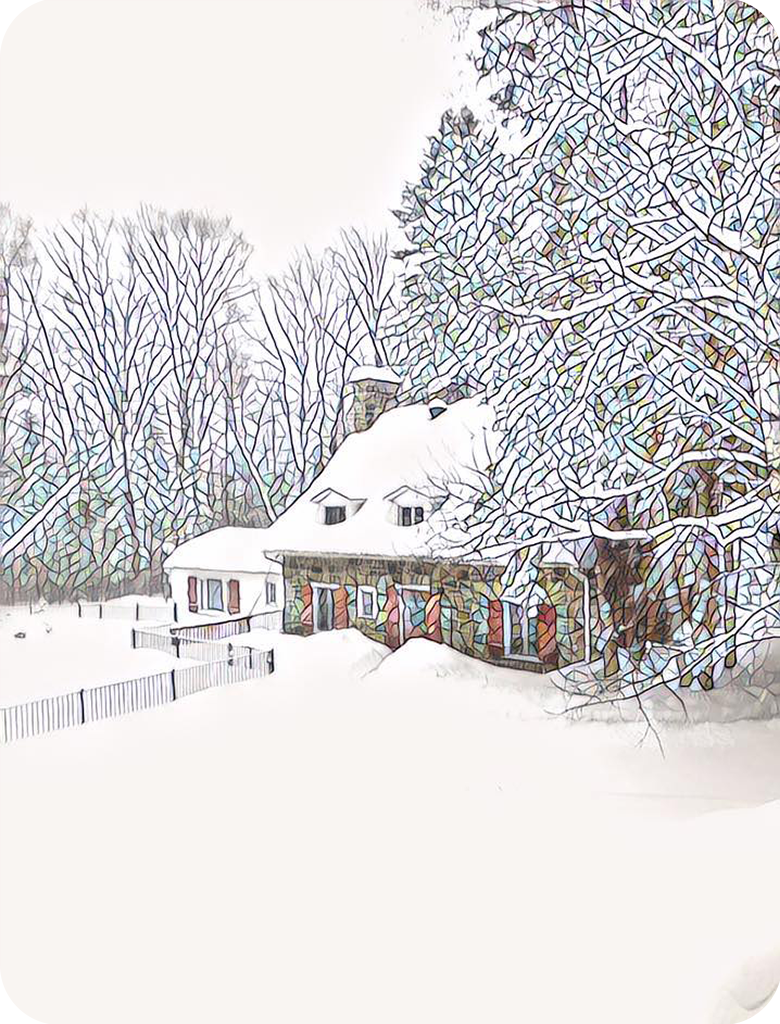 At the dawn of the 21st century, Lambert was one of the largest manufacturers of frozen desserts. Its vast 40,000 square foot factory was located in an industrial park in Lachine and proudly had more than 150 employees.

However, in 2001 Geoffrey Lambert, a visionary of greatness and tireless worker, fell ill and succumbed to it. The survival of the company was compromised.

Over the following years, the latter suffered a succession of buyers who had trouble adapting the company to the new demands of the competitive market, which now includes colossal multinationals.

In 2017, the Top Glaciers group decided to take over the brand with the firm intention of rebuilding it on new bases.

We will have to wait until April 2021 for Lambert's long-awaited return! With new flavors of creams and frozen yogurts, a new, more contemporary 500ml format and biodegradable packaging without any trace of plastic, the brand fits the current market much better.

Lambert is remembered for generations; yesterday as today, he is a source of pride in Quebec!